Home / Blog / Top UK wedding superstitions and where they come from

Top UK wedding superstitions and where they come from 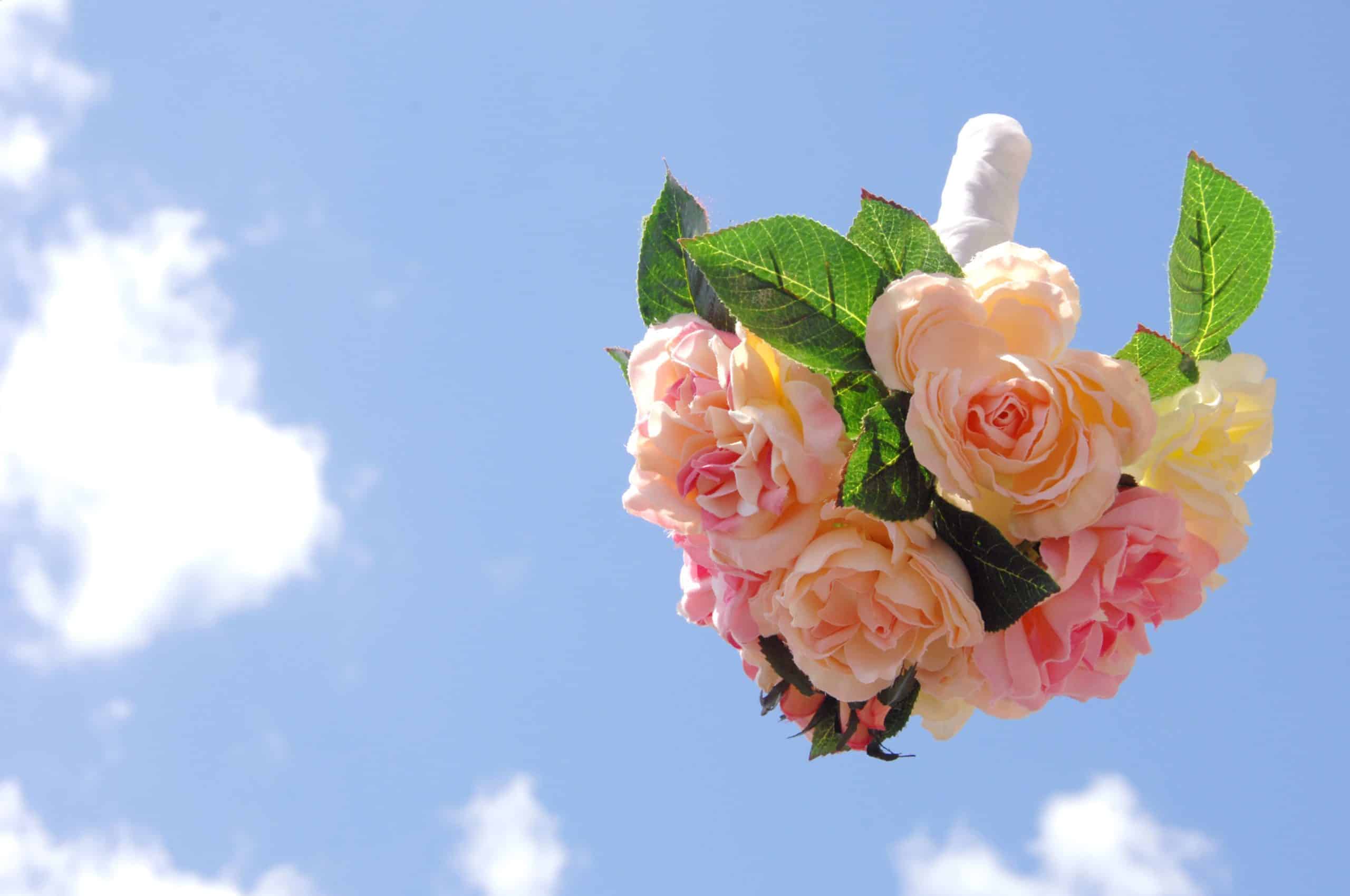 Superstitions are part of every culture. Even here in the UK, they influence the simplest of everyday tasks. Despite our advancing knowledge, these curiosities haven’t been relegated to the past.

In fact, a recent study found that over 70% of us are superstitious, with touching wood for luck, not walking under ladders, and avoiding putting new shoes on the table among the most common British superstitions.

One day that no one wants bad luck is their wedding day, so it’s safe to say that weddings go hand-in-hand with a host of superstitions. But what are the top (and also least known) UK wedding superstitions and where do they come from?

Not seeing your bride or groom the night before the wedding is a long-standing tradition that remains popular. But historically, this superstition went one step further, with the happy couple not allowed to lay eyes on each other for at least 24 hours before tying the knot.

Whilst in the modern-day, spending the night before apart is all about adding to the excitement and romance of the wedding day. Historically, not seeing the bride for 24 hours before or even not meeting her at all had less romantic connotations as event planner Bridget Davis explains:

“This practice emerges from pre-18th century time, when it was commonplace for pre-arranged marriages. It was deemed ‘unlucky’ for a bride and groom to see one another. This was an attempt to keep the groom from backing out of the wedding upon seeing his unidentified bride to be prior to the ceremony.”

Another superstition that dominated many brides’ preparations is also one of the oldest. According to this superstition, a bride should never try on all her wedding outfit in one go before the big day. Instead, she should leave at least one item of clothing or an accessory to one side or risk lots of bad luck. During try-ons, brides were also warned not to look at themselves in full-length mirrors.

No one’s certain where these very specific wedding dress superstitions come from, but many brides would sew ribbons or even hair into their wedding dress to counter bad luck.

The bride must have something borrowed, blue, old, new…

This well-known wedding rhyme may originate from the Victorian era, but the tradition of marrying with something blue is much older. The ‘something blue’ part of the rhyme hails from ancient Israel, where it was common for brides to wear a blue ribbon in their hair to promise fidelity and devotion to their new husbands.

The bride must wear white – but never red

This is a very British wedding superstition that has caught on in many parts of the world. But it may surprise you that brides only started wearing white after the marriage of Queen Victoria and Prince Albert in 1840. White was seen as more than just a symbol of purity, with the bride’s ability to keep her white wedding dress clean a sign of wealth.

Whilst coloured wedding dresses, from vibrant shades to pastel colours, are one trend brides of today experiment with, there’s one colour you should avoid completely according to superstition. An ancient rhyme once stated that brides should never marry in red as it is a very bad omen indeed.

The guest who catches the bouquet will marry next

Throwing the bouquet is a big moment, and whilst the best-known superstition is a cheery one – the guest who catches the bouquet will marry next – during medieval times, the process of deciding who would marry next was a tad more chaotic.

Guests wanting to increase their chances of bagging a husband or wife would have to grab a bit of the bride’s dress. Hordes of guests would accompany the bride and groom to their bed-chamber to secure their piece. The bouquet tradition arose when brides started throwing their floral arrangements to distract guests as they made their getaway!

There are however some accessories you shouldn’t share with your guests. Traditionally, brides avoided letting their friends try on their veils as it could lead to a runaway husband!