Home / Blog / Is a pre-proposal chat with the parents really necessary?

Is a pre-proposal chat with the parents really necessary?

So, you’ve come to the conclusion that you’re ready to propose and take that next big step in your relationship. But what’s next? While engagement ring shopping and proposal planning are certain to be on your mind, upholding one tradition may not be. 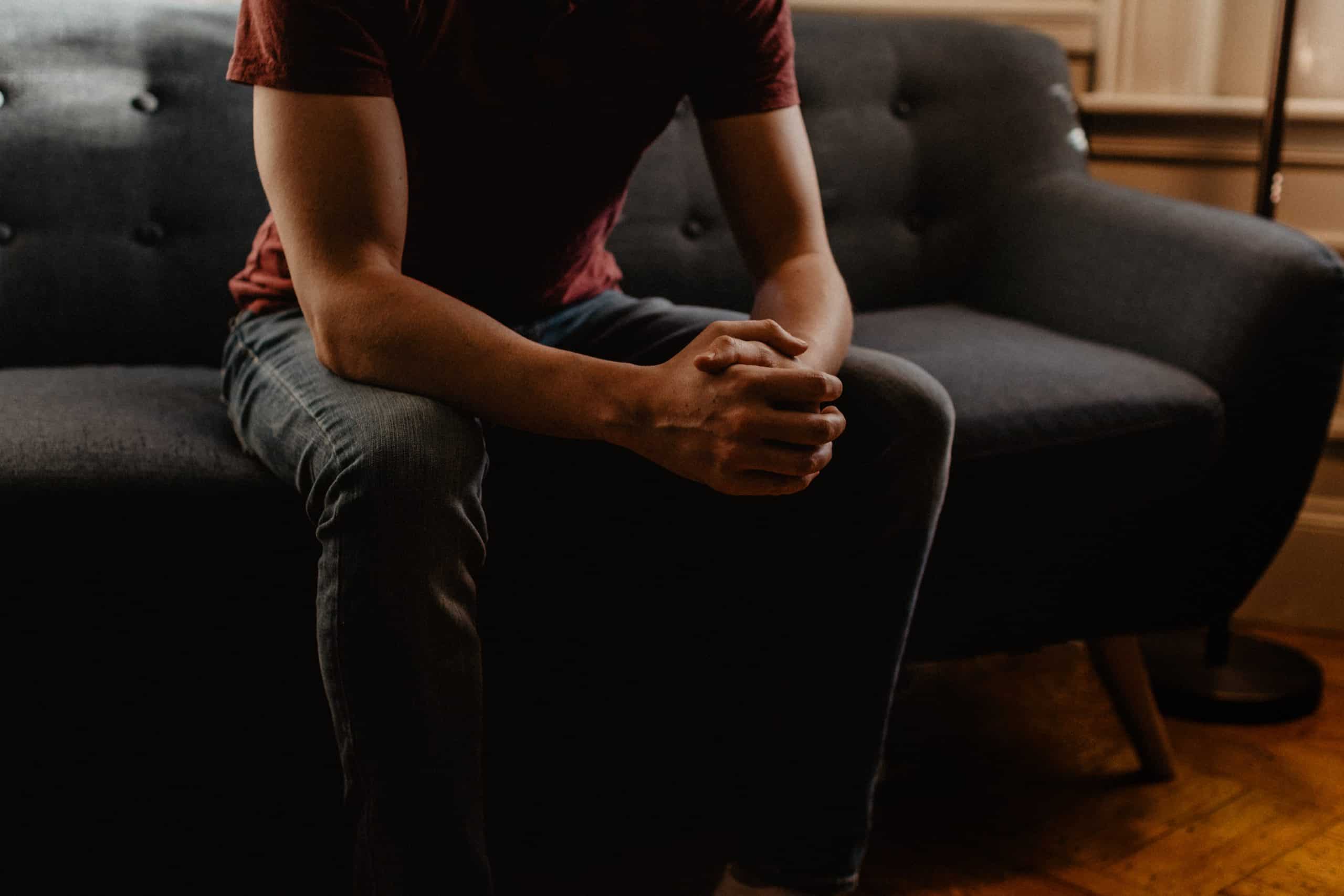 Telling or even asking the permission of the parents of your soon to be wife or husband is an age-old tradition. Traditionally, courtship was something of a family affair, with the father of the bride playing an integral role in setting up the ‘arrangement’.

Even initial introductions between the two love birds were arranged by their respective parents in advance. But the question is, should you stick with tradition or surprise the parents as well when getting engaged in the modern day? Here we discuss the reasons for and against.

Why propose to the parents

You may not have to ask for permission but forewarning the parents of a partner is a route many take in the weeks before they pop the question. According to this engagement study from The Knot, 77% of men asked for permission to marry from the father or parents of their fiancée, meaning the tradition is still very much alive.

Whilst times have no doubt changed, asking permission to marry is still seen as a mark of respect in many families. It is after all a huge moment in your relationship but also a fantastic family celebration. With this in mind, both sets of parents will want to be involved in wedding planning. Their involvement could in fact help you out when picking the perfect engagement ring and planning the proposal of your partner’s dreams.

Reasons to surprise everyone

Taking the old fashioned approach isn’t for everyone, and getting engaged can be a delightful surprise for all the family. There’s also the prospect of being denied permission, which can put everyone in a difficult position. Here Kathryn Rateliff Barr from OurEverydayLife explains what to do if the unthinkable happens:

“Asking her father for his blessing runs the risk that he might say ‘no’. If he does, listen carefully to his concerns and promise to consider them carefully… Avoid arguing with him or being critical of his concerns. He wants what’s best for his daughter and his concerns could be legitimate. Thank him for his time and promise to get back to him. Keep your word and give those concerns proper consideration.”

Asking for permission to marry is seen as deeply sexist by some, after all your bride to be should be the only person who makes the decision about whether to marry or not.

What’s right for you?

Whether you propose to the parents or jump right in and surprise everyone comes down to your circumstances. If your partner’s parents are fiercely traditional then asking for their blessing is recommended and could be a chance to earn brownie points with your future in-laws. Parents who are more modern on the other hand may want you to skip this tradition and keep it between the two of you.

Know someone who’s planning an engagement or recently popped the question? Read the ultimate engagement gifting guide of 2020 for all the inspiration you need to mark the occasion.

Wedding invites – how to get the wording just right

How to cut your guest list – without offending anyone!

Should you hire a ‘hidden’ photographer?

Our top tips for planning a weekday wedding

What not to do when shopping for your bridal gown

October 22nd 2021
Add a little extra SPARKLE to your wedding this Christmas...TELL ME MORE!