Home / Blog / Celebs who got married in secret

Celebs who got married in secret

One thing that almost all famous people enjoy is a good celebrity wedding. The perfect opportunity to perform for the camera, invite their A-list friends and really show off their lifestyle, a wedding is often the highlight of the celebrity year. 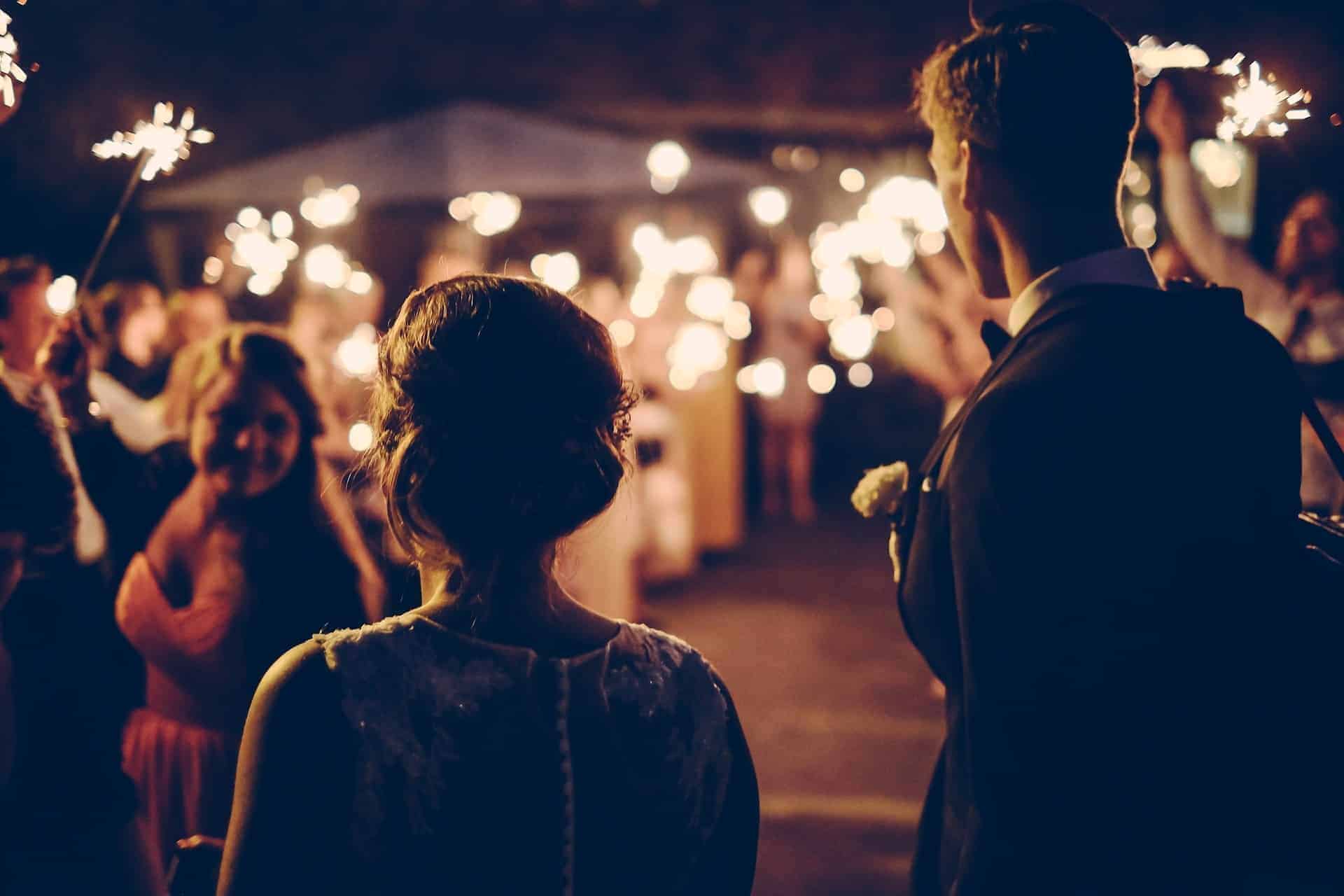 Occasionally however, a few celebrities opt to escape the glare of the media spotlight and hold the most important day of their lives in secret. These hushed up weddings are only made public weeks, months or even years after the event, with no photos from the ceremony or reception ever released. To help you keep track of who’s said their ‘I Dos’ behind closed doors, we’re taking a look at some of the most famous secret celebrity weddings of recent years.

After meeting on the set of Green Lantern in 2011, Blake Lively and Ryan Reynolds began secretly dating. Although they’re now one of Hollywood’s golden couples, they’ve been able to keep their relationship fairly quiet over the years. In 2012, the couple decided to make things official and tie the knot. However, they decided to fly under the radar and hold their nuptials in secret. As @thisisinsider says, “Considering that Lively and Reynolds never even revealed that they were engaged, news of their wedding was a huge shocker.”

Apparently, the wedding of Kate Winslet and Ned Rocknroll was so secret even her parents didn’t know about it. Rocknroll is the nephew of Richard Branson and the couple met during a stay on Branson’s private island in the Caribbean. The couple got married in early December 2012 with just Winslet’s two children in attendance. Their marriage was announced later that month.

Comedian Amy Schumer married Chris Fisher following a whirlwind romance. After just a few months of dating, the couple walked down the aisle in Malibu, California in February 2018. Considering many of her fans didn’t even know Schumer was dating someone, the wedding was a big surprise. In October 2018, the couple announced they were expecting their first child.

Although most people were aware that Miley Cyrus and Liam Hemsworth were dating, their wedding still came out of the blue. Although rumours of a potential wedding had been circulating, the 2018 California fires, in which the couple lost their home, seemed to put a halt to their plans. Just a few weeks later, photos emerged of Hemsworth and Cyrus cutting their wedding cake. The wedding took place inside their home in Tennessee and was attended by close friends and family.

Whether you want a small, secret wedding or a large, colourful celebration, we have just the venue for you. Take a look through our site today to find out more. 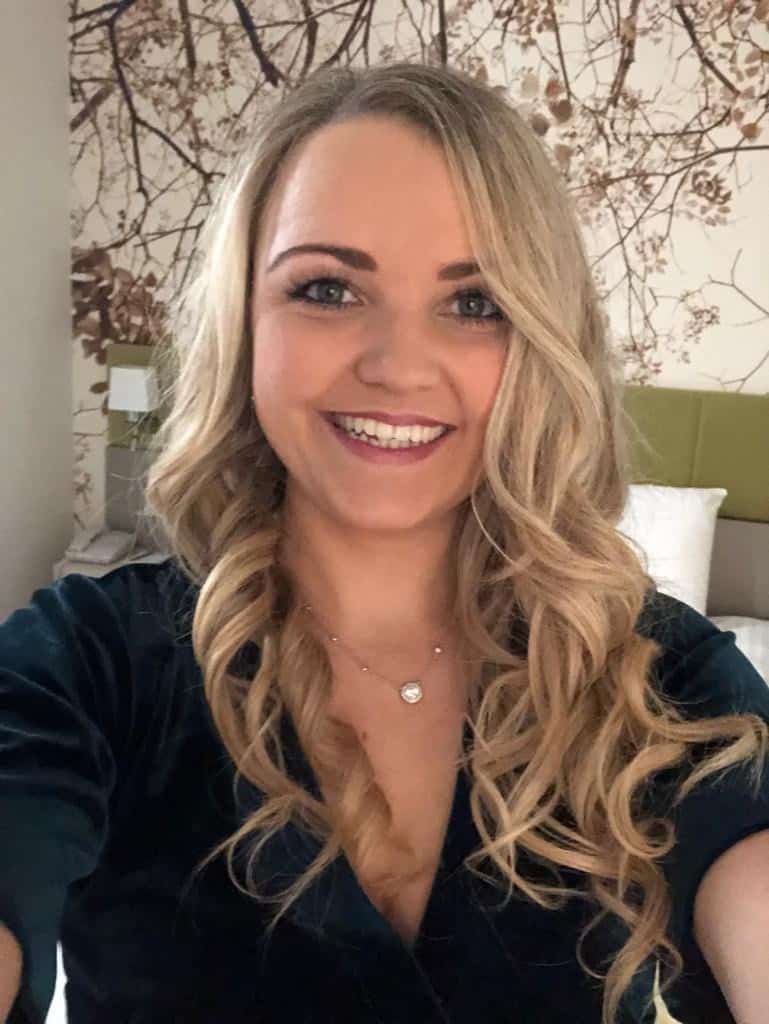